Our beloved dog, a true part of our family, was hit by a car this morning and had to be put down. It's still too painful to talk much about it. He was such a special dog.

His eyes were what first drew me to him. He had a way of using those beautiful, brown puppy dog eyes to weasel his way into your heart. He had the softest ears, too. But his ears were sensitive and he didn't like them messed with much.

He kept the farm in order. He didn't like critters in the yard, big or small. He was a great watchdog and we felt safer with him here. He was a quiet companion when you just wanted to sit and be still. Buddy was such a joy to watch when he was just being a dog. He raced- not chased- the mailman every single day. And he always won! Buddy was spectacular to watch when he would catch a scent of an animal and race top speed after the scent. Or when he chased rabbits. He was an amazing dog!

Our special Buddy will be greatly missed. 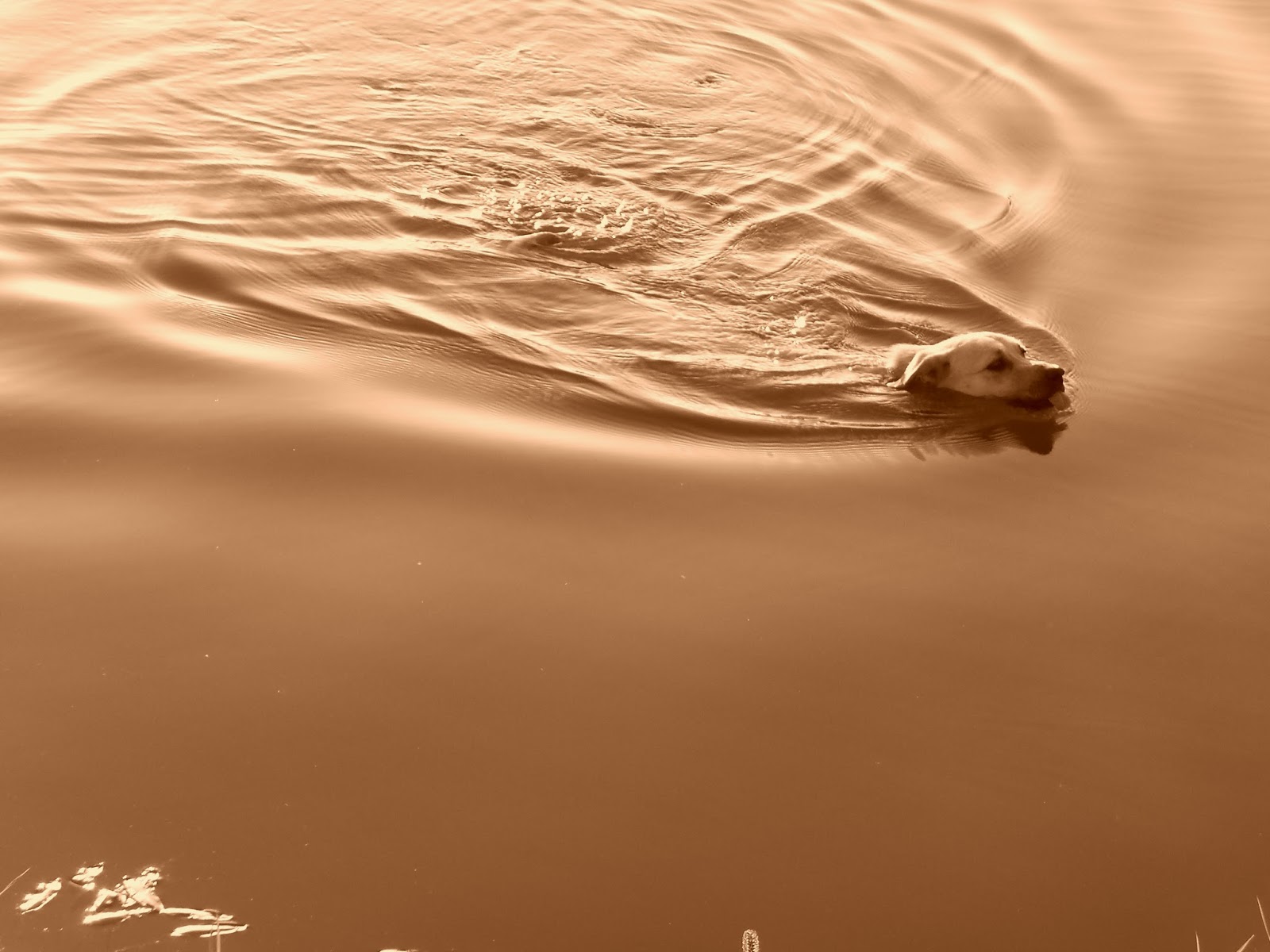 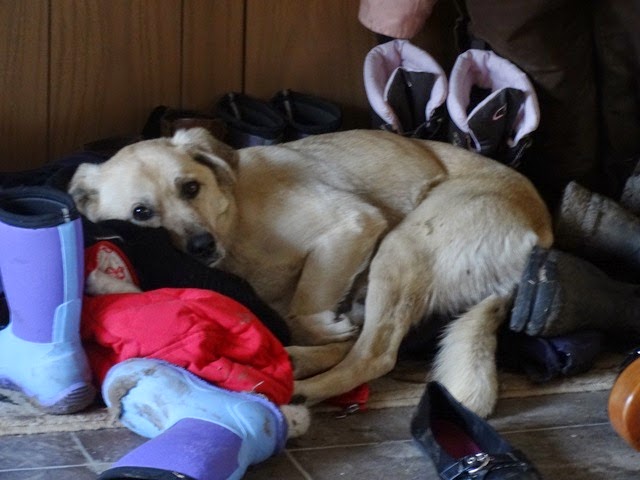 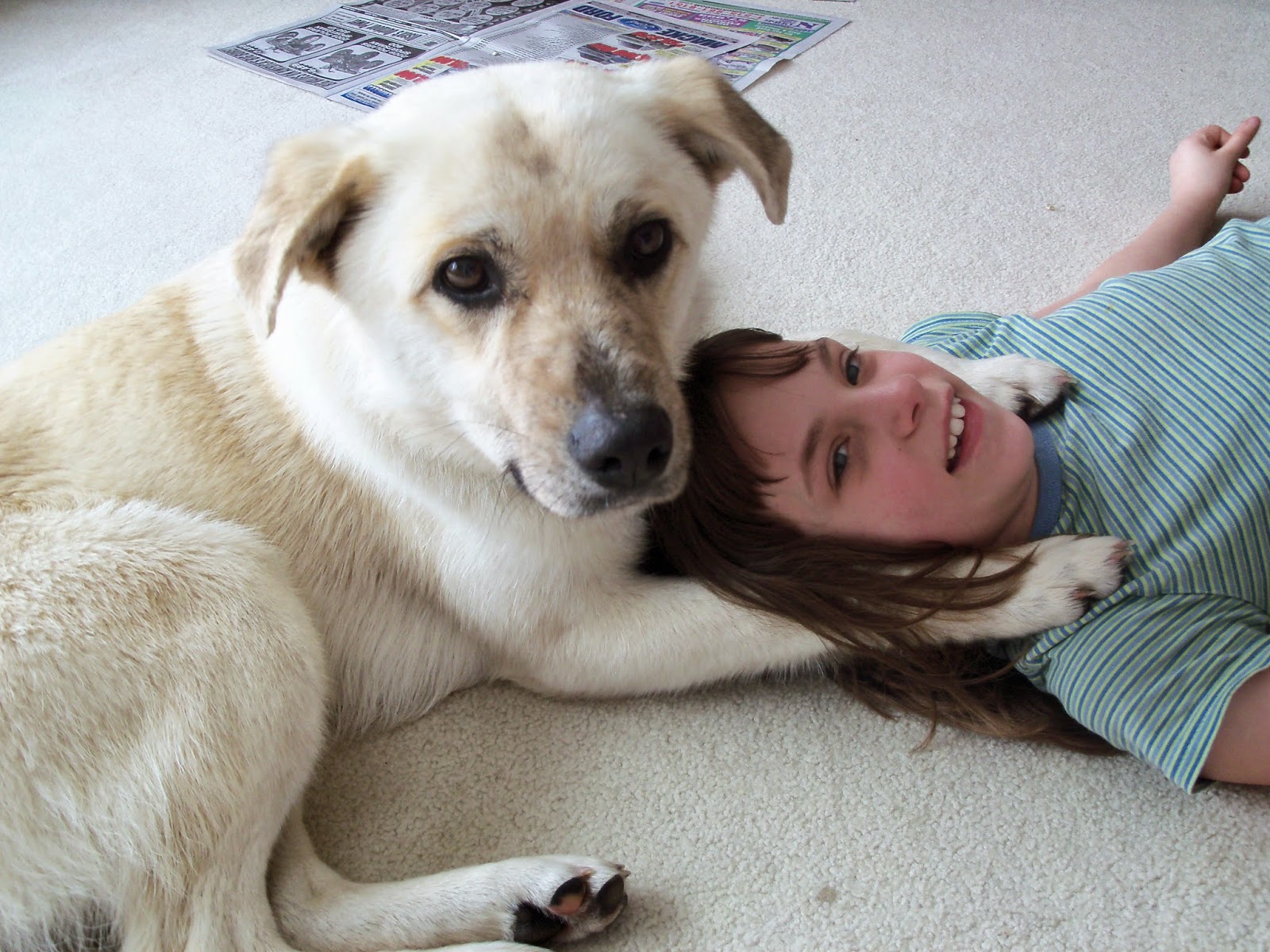 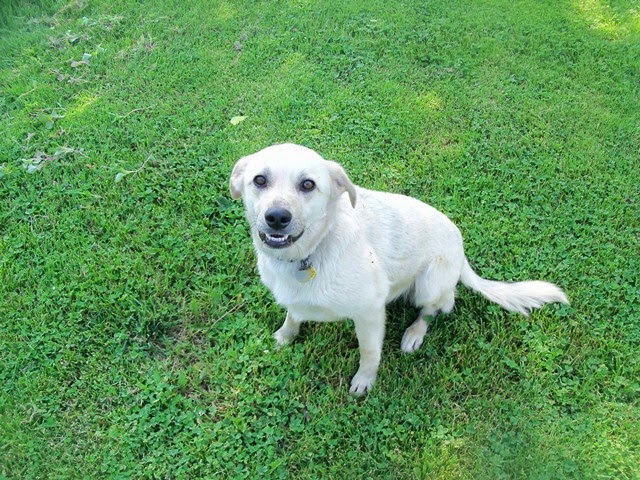 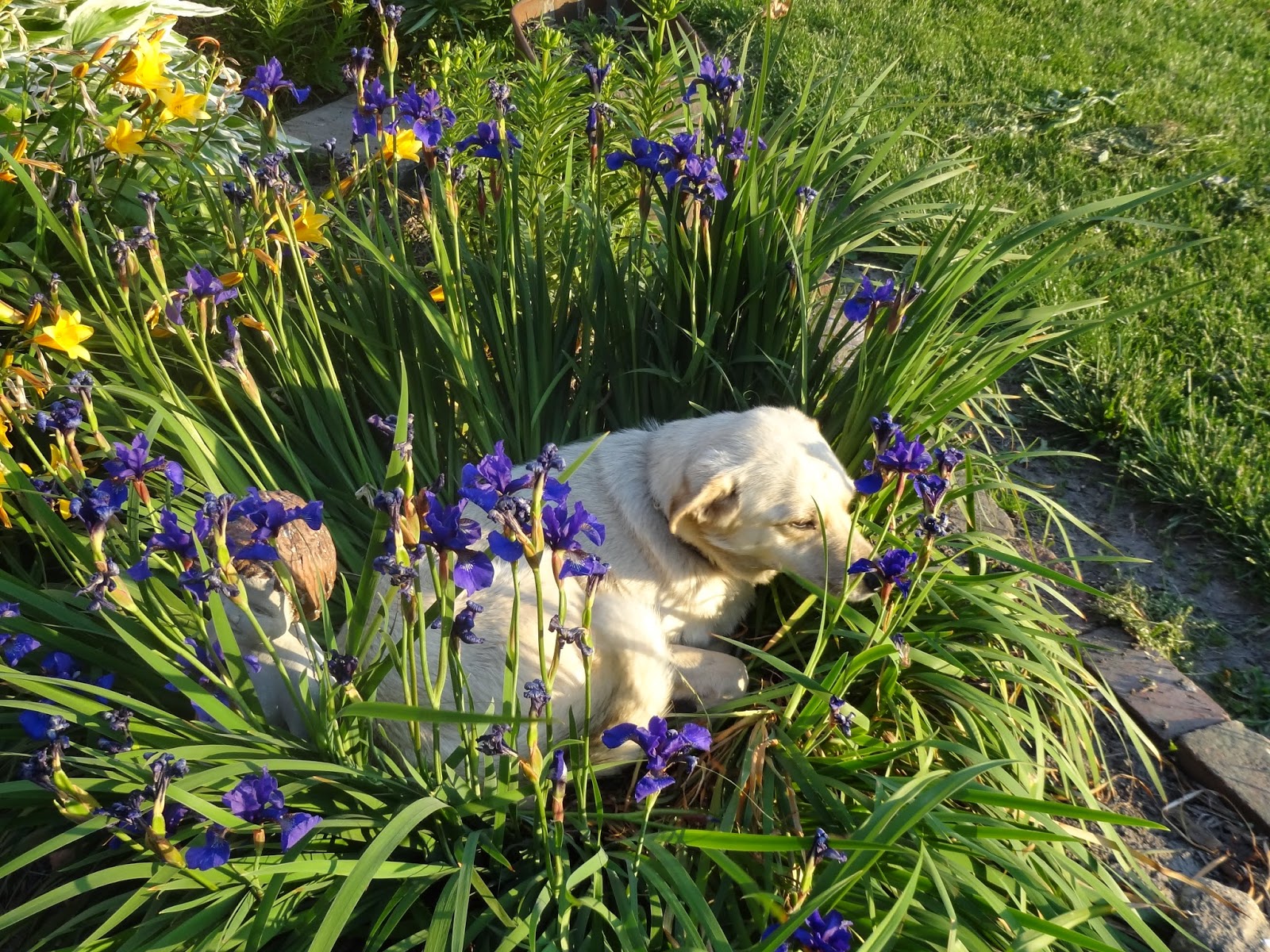 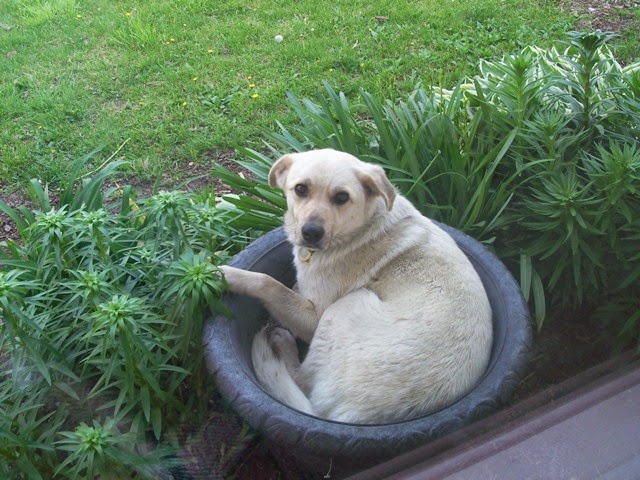 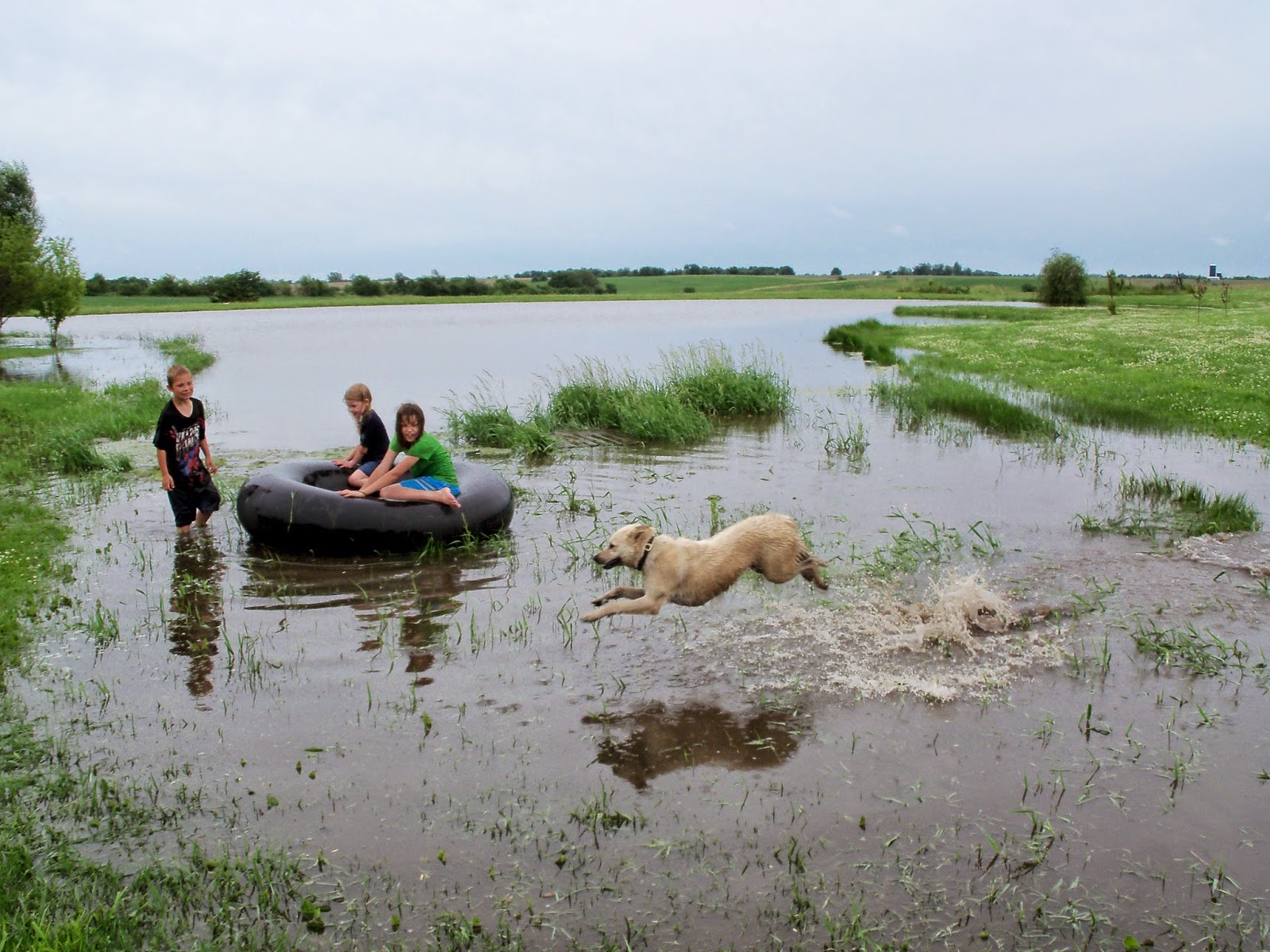